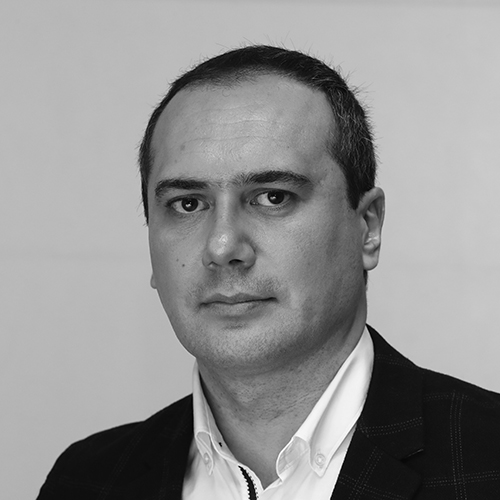 No matter how much the recognition of the Armenian Genocide by the Arab Republic is morally appreciated, nevertheless, the main reasons for adopting the resolution are mostly political. Hence, it should be noted, that once again the national tragedy of the Armenian people is used as a political tool to respond or perhaps to punish Turkey and its actions in the territory of Syria.

In terms of situation and time, the initiation of this process was caused by the unprecedented tension in the Syrian-Turkish relations. Generally, throughout the Syrian conflict current Turkish authorities have adopted an anti-Assadian and anti-government stance and the interests of the two countries have always clashed during both the military and political platforms. However, such a tension as within the last month has never been recorded before.

The matter is that during the periodic escalation of  Syrian-Turkish relations, the major external sponsors of the Syrian authorities, Russia and Iran, played a certain role of a mediator, who didn’t allow any further escalation of tension. During the developments registered within the last month there is an obvious inactivity of these mediators – Moscow and Tehran.

What is the reason for the recent tension in the relations between the two countries. The developments in the following phase of the Syrian conflict seem to show that the end of the military component of the conflict is quite near. Almost all areas in the territory of Syria, which have been controlled by various role-players gradually pass under the control of the Syrian government forces.  Idlib province was an exception, where actually about a dozen different anti-government including terrorist groups were ruling. Since mid-January, the Syrian authorities initiated the full liberation of Idlib and have already achieved some major successes in this regard, liberating Maarat al-Numan and Saraqib key settlements from anti-government forces, thus establishing control over M4 and M5 roads of international importance, which  connect respectively the coastal areas of the Mediterranean Sea to the Iraqi border and Syrian city of Aleppo to the capital city Damascus.

During the last week in the aforementioned context, there have been recorded direct clashes  between the Syrian Government Forces and the Turkish Armed Forces carrying out an observation mission. The Turkish side had 14 human deaths and also some material and technical damage. During this whole period, besides the direct military confrontation, an obvious escalation has been noticed in bilateral political relations. The rhetoric between the two sides reached an unprecedented level. Both regular statements by the Turkish side, even calls from the Turkish Parliament to seize Damascus and as already mentioned the stressed passive attitude of major role-players, Moscow and Tehran, seem to have left the two sides face to face. In the current situation, in response to Turkey’s actions, this process was actually initiated in the Syrian Parliament. A resolution, prepared beforehand by the Syria-Armenia Parliamentary Friendship Committee.

Generally, no matter how political are the motives of the adoption of the resolution, however, a few important factors should be mentioned, which led to its adoption.

First, is certainly the sufficiently active and targeted work of the Armenian community in Syria, the Armenian Cause office, as well as the Syrian-Armenian MPs with their counterparts, which already gives its positive results.

Second important direction has a more general significance, which is conditioned by the position of the Syrian-Armenian community throughout the conflict, aimed at preserving the state of Syria, maintaining the integrity of the Syrian homeland and resolving the crisis in the country and the internal armed conflict exclusively through peaceful political means.

Furthermore, it should be noted that the positive deepening of Syria-Armenia relations also contributed to the adoption of this resolution. During the whole period of the Syrian conflict, the position adopted by official Yerevan actually contributed to the deepening of bilateral relations. The Armenian side as far as possible, maintained political ties with the Syrian authorities, tried to support Syrian people through various humanitarian initiatives and it has been for over a year, the humanitarian mission of the RA has been operating in Aleppo, the recorded results and the responses of which by the Syrian society, the Syrian authorities and international organizations are absolutely positive.

All these preconditions actually led to the fact that today the Syrian Parliament also recognized the Armenian Genocide. However, another important point should be noted, given the fact that Syria is a presidential republic and in order to make the recognition process more complete, the stakeholders, particularly Armenian MPs and the Armenian Cause offices should continue this process with the aim of reaching the President’s decision on the recognition and condemnation of the Armenian Genocide.

There is a more comprehensive analysis on the same topic in Armenpress: