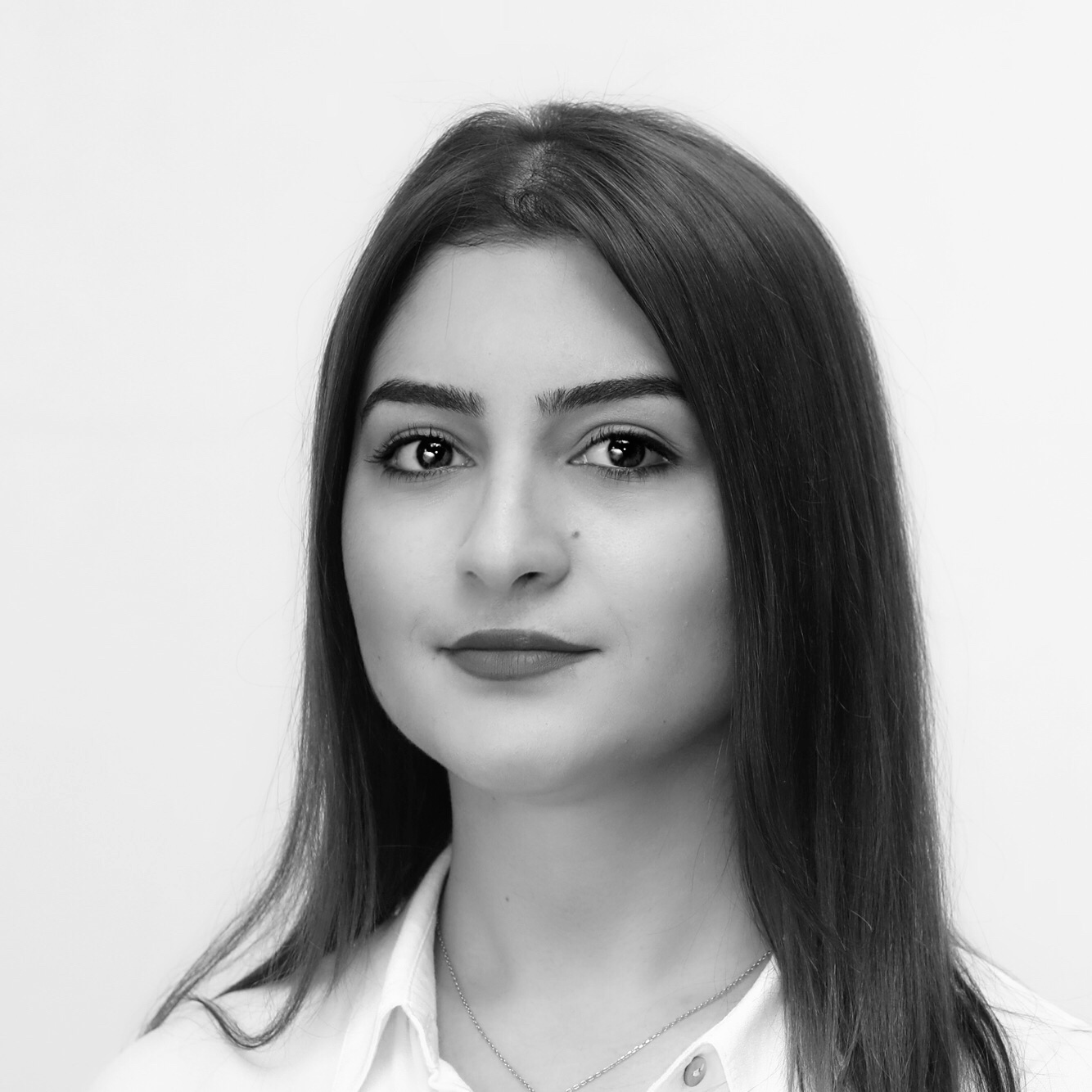 On February 9, snap parliamentary elections were held in Azerbaijan, as a result of which the ruling Yeni Azerbaijan Party won. Such a result was to be expected in Azerbaijan, as the main opposition party had boycotted the elections and other opposition parties just didn’t have enough time so as to get ready and to be active in the pre-election campaign. The Central Election Commission hasn’t yet announced the final results, however, according to the preliminary data, the Yeni Azerbaijan party will have 72 seats in the new parliament.

If we look the composition of the new parliament in general, in the 125-member Parliament only 43 members were actually changed, which amounts to about 35%, showing that the policy of reform and rejuvenation, which is voiced by the government and by President Ilham Aliyev, didn’t work in this case. And the part of the people who believed in reforms, was convinced that no radical change took place.

Opposition parties made statements and demanded to cancel the election results, as the numerous videos and pictures of the election frauds spread in the Azerbaijani Internet domain could be sufficient to understand that the elections were largely held in unfair and non-transparent conditions. However, President Aliyev himself announced that they weren’t enough to call the elections not democratic or not legitimate, and that the other electoral frauds would be investigated. The Central Election Commission has already cancelled the results of 4 constituencies and considers the cases of frauds in about 10 constituencies, which according to the opposition are merely steps to reduce tension, but not the real steps.

The opposition parties, which participated in the elections, particularly Musavat and the Republican Alternative Party (REAL) announced, that they are going to organize a rally on February 16 for expressing their protest against falsification and non-democratic elections, however, the Baku Municipality rejected the opposition. Only hours later, the Baku Municipality changed its decision and allowed the rally to be held in Lokbatan and not in the center of Baku. While the opposition announced that it would, nevertheless, be held right in the center of Baku, next to the May 28 metro station.

The Talysh from the indigenous peoples also raised their voice of protest in Azerbaijan, who also demanded the cancellation of the election results, as in the rest of the country as well as in the southern regions, where mainly the Talysh people live, politicians were elected, who had never spoken about national and ethnic issues of the people, which as we know is quite a serious issue for the Talysh people in Azerbaijan.

Some of the main comments on the appointment of snap parliamentary elections were aimed at strengthening the Pashayevs, particularly Mehriban Aliyev’s team in the Parliament. However, the results of the elections didn’t justify it either, as the number of politicians close to the Pashayevs was quite small in the Parliament. In general, currently 31 people have already passed the retirement age in the whole parliament, that means, that the talks about the rejuvenation have not justified themselves either. International opinions and opinions of local human rights organizations on the legitimacy of elections can be divided into two parts. That is, some of the international observers assessed that they were democratic, however, more realistic and objective assessments were also made, for instance the statements made by the OSCE ODIHR and PACE, who noted, that they didn’t meet the standards of European democracy. Moreover, steps taken by the authorities to silence people’s voice of protest and to impede the work of journalists, as well as the police violence was also strongly criticized by a number of European institutions.

Generally, the pre-election campaign in Azerbaijan was rather passive, as we have already mentioned, the opposition was unprepared and didn’t have sufficient funds. In addition, it should be noted, that the leader of the Republican Alternative Party (REAL), contrary to the ECHR decision, wasn’t allowed to run for elections, despite the fact that at present, one person from that party could win a seat in Parliament.

During these parliamentary elections, virtual constituencies were also created, in one of them called Khankendi, the Chairman of the Azerbaijani Community of the Nagorno-Karabakh NGO Tural Ganjaliyev was elected, the results of the votes and the general voting of which were not so impressive.

Hence, the elections in Azerbaijan proved once again, that the statements about changes and reforms made by the Government are just words and at least in the short term, no serious changes will happen in Azerbaijan.