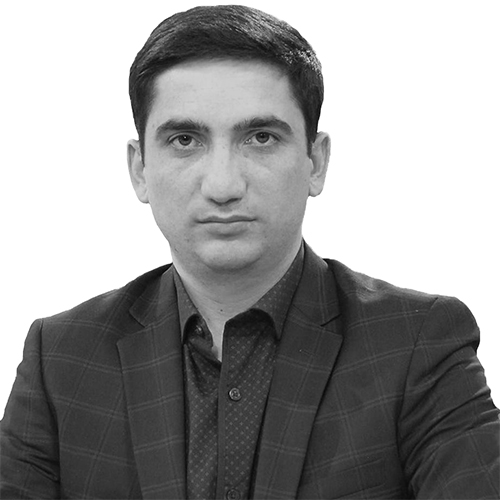 Social protests erupted in Lebanon on October 17, 2019 with a demand for the government’s resignation. The leaders of the US, Russia, UN and EU as well as the leaders of other countries made strict calls on the authorities and statements on Lebanon’s internal problems.

Lebanon has recently managed to recover from a 15-years-long civil war (1975-1990), during which 144.000 people were killed. In 2005, after the assassination of Lebanon’s Prime Minister Rafic Hariri in the center of Beirut, the country was again in a political crisis. Israel took advantage of this internal strife in 2006 by attacking the “Hezbollah” party on the pretext of launching an anti-terrorist campaign.

H ezbollah is an armed group which enjoys Iran’s support and became an influencing force in Lebanon during the civil war in the 1970s fighting against Israel. Israel left Lebanon in 2006 after the intense fighting between the IDF and Hezbollah due to international pressure. The significance of the Hezbollah structure in Lebanese political life continued to grow with the support of Iran. In the elections of 2009, “Hezbollah” received 12 seats out of 128 and the number increased by one more in 2018.

The “Lebanese Forces” party is also a contender in parliament, which has 8 seats in Parliament and is also “Hezbollah’s” historic enemy. The leader of the political party is Samir Geagea, nicknamed “Hakim” (“Doctor) in Arabic.

“Hezbollah” and “Lebanese Forces” often battle in Parliament and carry out mutual anti-propaganda of economic and social policies among the public. Recently, the social problems in Lebanon have increased with leaders unable to find a solution.

6,859,408 people (2018)  live in a 10.452 km2   with a 19% poverty level and an external debt exceeding $86 billion, which is more than 150% of the country’s GDP. The World Bank estimated Lebanese economic condition as critical by calling on the government to run a tough economic policy to avoid fall out.

In the beginning of October 2019, the Government of Lebanon announced it was to borrow another $11 bill. from international reserve funds and will raise taxes. Establishing a tax for using the WhatsApp application was also in discussion.

On October 17, 2019, thousands of people took to the streets, complaining about the social difficulties that have accumulated over the years. Corruption and the inaction of the Government was the main problem. On the second day of the protests, demands were made to dismiss those who were involved in corruption and to carry out efficient economic policy to improve social conditions. According to Transparency International Anticorruption Center, in 2018, Lebanon was ranked 138th with the highest level of corruption among 180 countries.

Within a few days the social protest, however, turned into a political struggle. On October 20, the 3rd day of the protest, about half a million people came out to the streets of Lebanon, demanding the government’s resignation. On October 29, the Prime Minister Hariri resigned, which raised a wave of excitement among the public. According to Forbes magazine, Prime Minister Saad Hariri’s net worth is estimated at $4.1 billion, which ranks 522nd on the world scale. 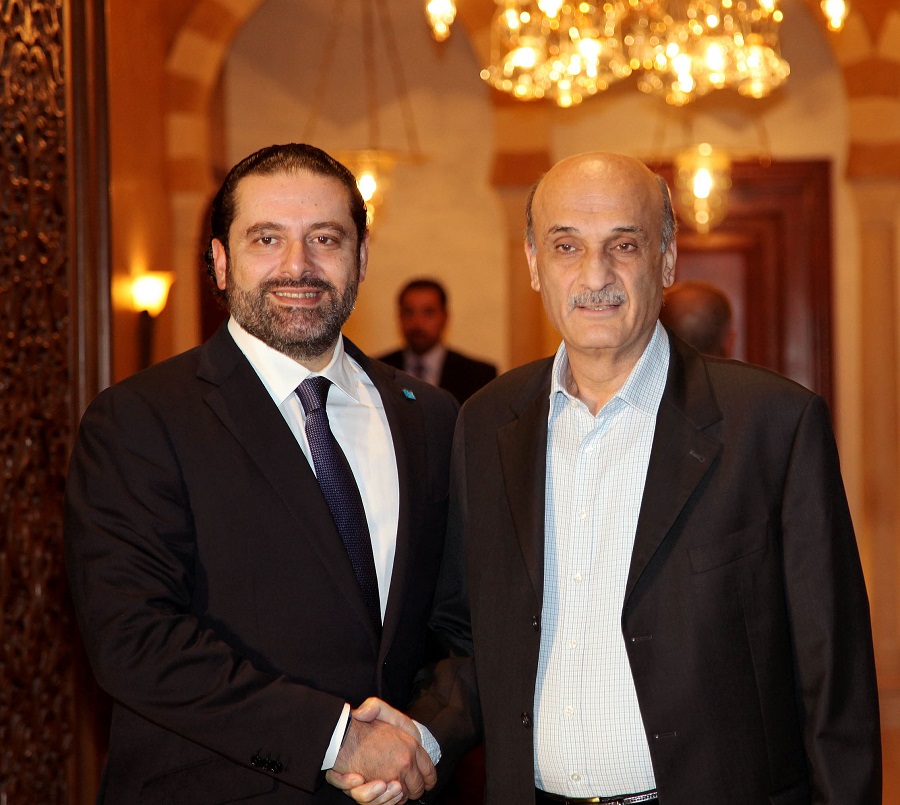 T hose who appeared in Parliament in alliance with Hariri are now the instigators of the new demands. Among them is the leader of the “Lebanese Forces” party, Samir Geagea who formed “March 14 coalition” in Parliament, working with the Prime Minister Hariri but also calling for demonstrators to dismiss the government. Geagea is an advocate of forming a non-standard Lebanese government from professional specialists, who should develop and implement effective economic policy.

“Hezbollah” is the main target of the parliamentary partners fighting against Hariri’s government, whom they want to drive out of the country’s governance system. On October 25, the leader of “Hezbollah” Hassan Nasrallah addressed the Lebanese public, noting that the acts of disobedience will lead the country to chaos and civil war. Nasrallah also emphasized that especially foreign forces, such as the US, Israel and Saudi Arabia are to be blamed for Lebanon’s instability.

A s Lebanon is traditionally in the Iranian influence zone due to the Hezbollah’s power and authority, the US, Israel and Saudi Arabia have objectives to do everything to expel Hezbollah from Lebanon’s governance, by eliminating Iran’s influence in Lebanon.

Saad Hariri in Saudi Arabia in 2017

Hariri made a surprise visit to Saudi Arabia on November 4, 2017, where after meeting with Salman bin Abdulaziz Al Saud, gave an interview to Saudi television and announced his resignation. He linked this due to threats on his life from Hezbollah, later it turned out that Hariri was under house arrest. The President of Lebanon Michel Aoun and the international public called on Saudi Arabia to set Hariri free and later announced that he regrets his decision to resign.

Hariri, though, is not as widely criticized, as is the President Michel Aoun. After the Prime Minister Hariri’s resignation, the public's target was directed to President Michel Aoun. Currently he is being blamed for corruption and economic failures. The President of Lebanon is also accused of placing his son-in-law in a position of power and thus keeping the foreign policy under his control.

On November 12, an opposition politician Alaa Abu Fakher was shot dead in an unclear circumstances, away from the clashes. The deceased opposition figure qualified as “Martyr of Motherland”, there were widespread candle lighting all over Lebanon, and on the next day, November 13, the protesters in the capital and large settlements stoned the police officers and state institutions, closed highways with barricades. The statements by the Israeli and the US authorities encouraged the protesters. On November 17, the US Embassy in Lebanon made an official statement: “We support Lebanese citizens in their peaceful demonstrations and expression of natural unity”.


The United States Secretary of Defense Mark Esper said in an open context, that they should support the people of Iraq and Lebanon to get rid ot Iran’s influence. The former finance minister, 75-years-old businessman Mohammad Safadi is an active participant in the fight against Iranian influence, to whom the resigned Saad Hariri offered the post of Prime Minister.  The BBC Arabic Service is already actively publishing articles and caricatures of Iran and “Hezbollah”, by offering a slogan to the Lebanese population: “Form Iraq to Lebanon, one revolution and it won’t die”.

Although the president of Lebanon and a few political forces offered to meet the demands of demonstrators, the opposition occupying the street rejected the main offer, setting their own demands to remove pro-Iranian “Hezbollah” from government. Since November 18, tensions have increased and the Army have blocked the capital city Beirut.

Lebanon in all likelihood will be the next “Arab Spring” where a radical change of power will take place. The former Prime Minister Hariri having close finance relations with Saudi Arabia since 2005, resigned at the right time by avoiding the responsibility of economic issues and directing the public’s anger against his political opponents of the pro-Iranian and pro-Russian parties. If Mohammad Safadi assumes the post of Prime Minister Lebanese power will pass under the influence of Saudi Arabia and Iran’s position will significantly weaken, especially if the new government brings criminal charges against “Hezbollah”

The interests of Russia are also central within the region. Russian naval forces freely move in the Mediterranean and dock on the shores of Lebanon. Iran also exerts constant pressure on Israel with great influence in Lebanon, by periodically threatening Israeli security through “Hezbollah”.

On November 25, the streets already turned into a battlefield between “Hezbollah supporters and anti-government forces. On November 27, the former Prime Minister Saad Hariri announced that he would in no way agree to assume the post of head of the new Government, which means new tensions between parties will arise.

The views and conclusions of independent experts may not match the views of “Orbeli” Center.