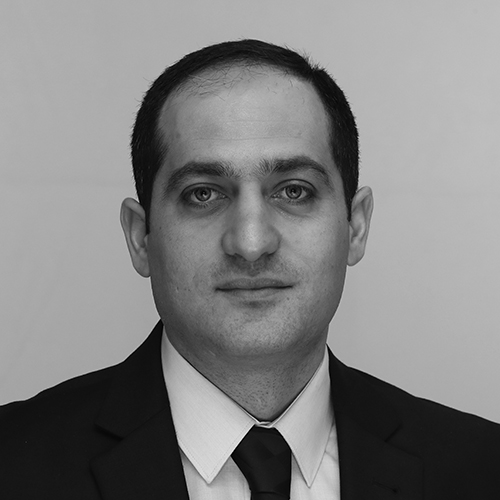 Armen Israyelyan studied at Yerevan State University, in the Department of Iranian Studies, Faculty of Oriental Studies. He participated in one-month Iranian studies course at Tehran Allameh Tabatabai University, later on three-month courses at Hamburg University with a DAAD Research Scholarship. He is a senior researcher at the Center of Public Relations and Information at the Office of the Prime Minister of Armenia. He studies the internal and external issues of Iran. He also teaches “Regional Policy of Iran” and “History of Iranian Language Countries” courses at the Faculty of Oriental Studies. 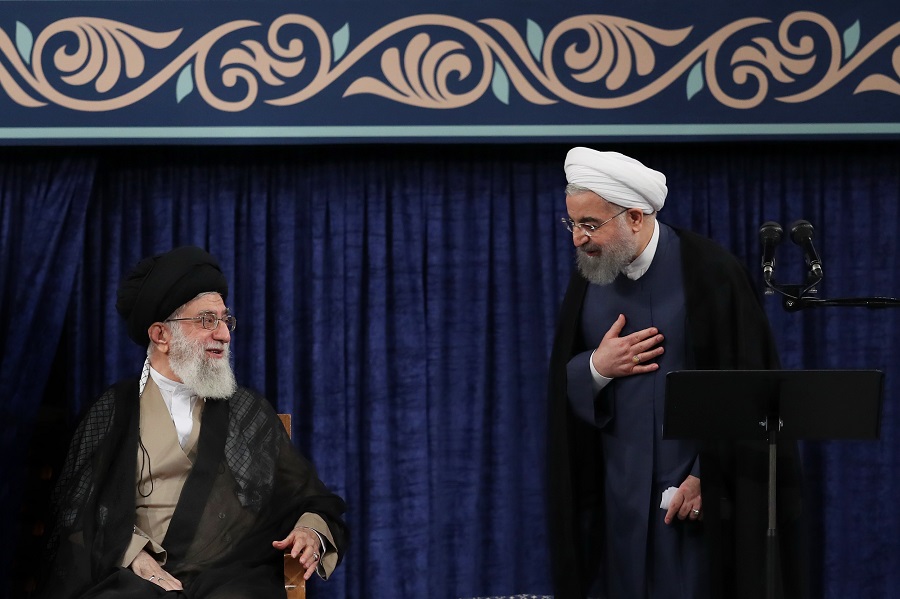 It seems, as if the Constitution has clearly separated the functions of the institution...

According to the latest results of the FEZ activities in Iran, “Aras” FEZ h...