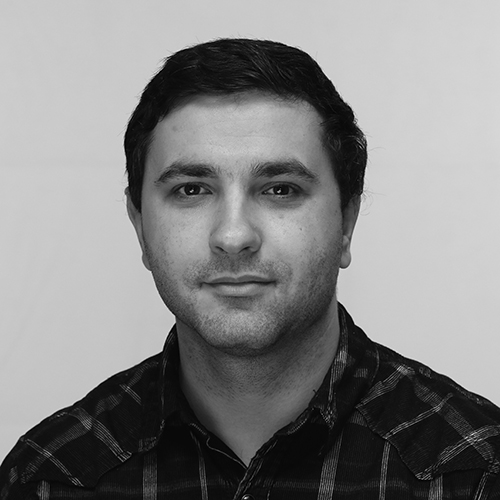 Telecommunication Phenomenon in the Context of Information Revolution

Communication is the collective use of the meanings that relate to the information exchange process. Communication processes are usually determined by communication technology, and by the procedures of how information is used by senders and recipients.

These three types of communications do not replace, but interact with each other at a given time and space, coexisting and complementing in a common information field. News falls within the combination of these three types of communication, which form a multipartite, digital and interconnected hypertext. The merging and transformation of all of these creates the “new media” [2], where the transformation of a constituent part cannot be understood without the inclusive context of others. As an example we can mention the Facebook content of TV channels, where we see the combination of three medias: social networks, electronic media and television.

The transformation of communication systems and the media bring about media commercialization, media business globalization and resource concentration in major media companies, media market localization and diversification, expansion of interests of media companies and involvement of all the branches.

There are even opposite trends in the global systems, when the use of technologies leads to the inequality depth of different groups of information consumers (Baker, 2006). The freedom of speech and communication on the internet is restricted by the ideological apparatus of states and by the political and religious elites. The most vivid example of this is the social programming system in China, which is also called a digital dictatorship.

To conclude, the communication fields and systems of a new type and quality occur as a result of multilayer changes and interactions. This is because of the interests of influential groups and beneficiaries of the society. These are the processes, which form the directions of the practices of using new communication technologies, promoting either the implementation of equality and participation or the establishment of inequality and unilateral power.