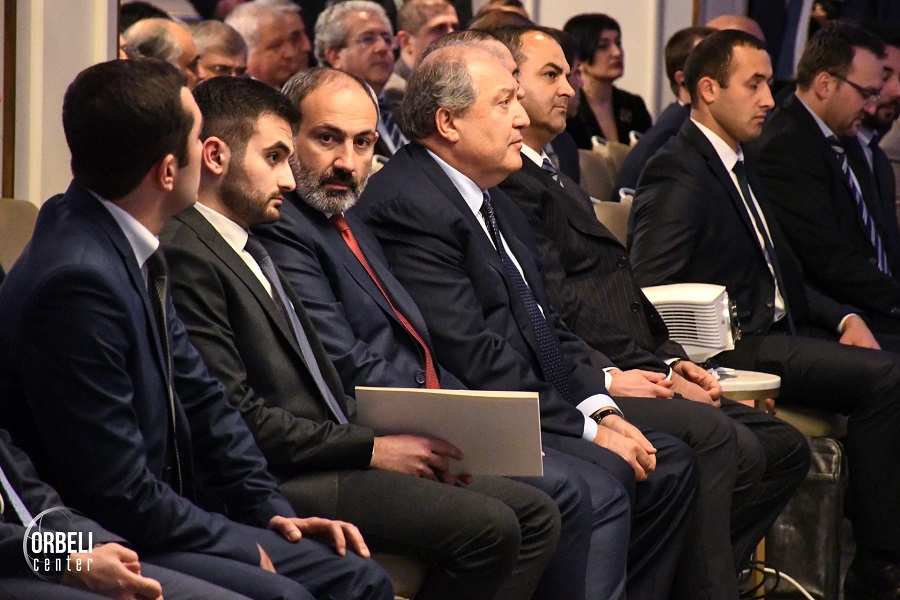 During the opening ceremony of “Orbeli” analytical-research center President Armen Sargsyan referred in his speech to the concept of “think tank”: “Such centers have many qualities as of analytical, advisory, research, public opinion forming, and educational work”. 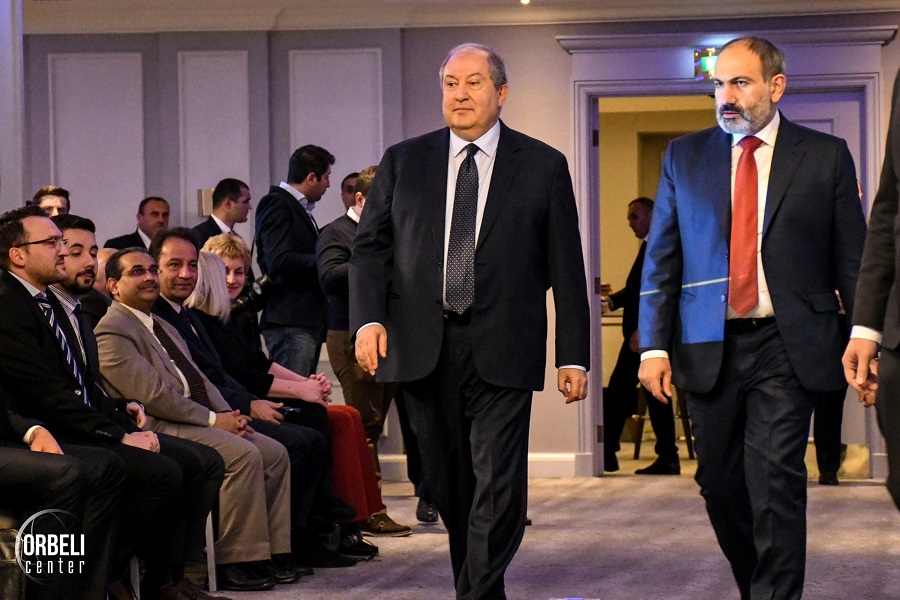 The President of Armenia stated by highlighting the initiative:

“All these centers are successful and influential, if they keep some principles. One of them is the dedication to democracy. The second and the third principles are the independence and freedom”.

RA Prime Minister Nikol Pashinyan mentioned in his speech, that the consolidation of intellectual potential is very important for solving the problems which Armenia faces. “That is why, we have made a decision to create such an analytical center, whose issue is very clearly formulated: this center should expand the general intellectual field and area, the field of action and the territory in which operate both we, the RA Government and the RA authorities”, said Nikol Pashinyan. 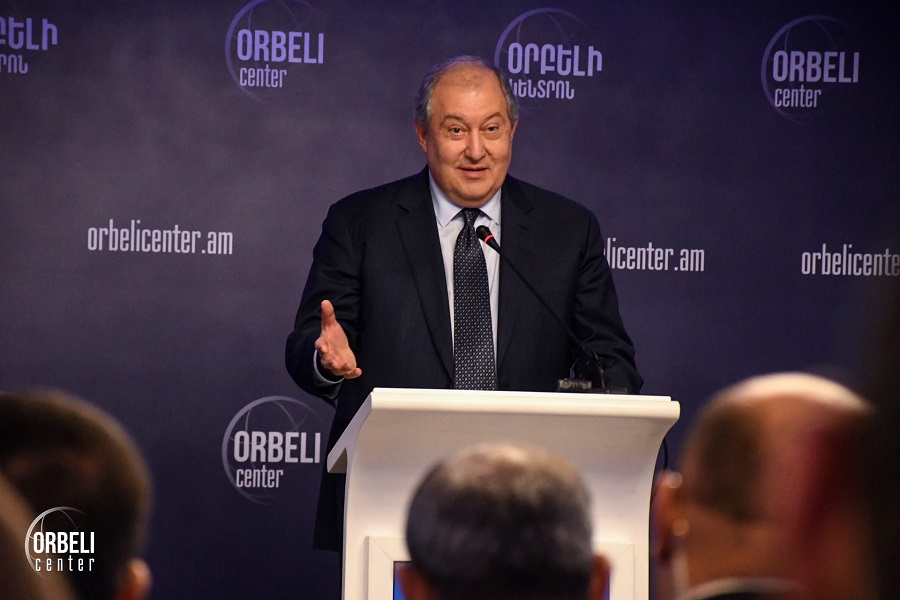 The Prime Minister, highlighted the necessity of cooperating with the Armenia’s expertise potential: “It is very important for us to create cooperation bridges with similar public and private institutions”.