In 2004 he worked as an analyst at the “Noravank” Scientific Educational Foundation. Since 2016 he has been involved in the “Noravank” Foundation “Globus” analytical bulletin and “21st Century” journal’s editorial staff.

He is the author of more than 150 published articles and analyses.

Veranyan, K. (2010). The Republic of Armenia in the International Ranking System, “Noravank” SEF

Veranyan, K. (co-author), (2016).  The Policies of Israel, Iran, Turkey and Azerbaijan towards Their Diasporas, RA Ministry of Diaspora, “Noravank” SEF.

Veranyan, K. (co-author), (2018). The Role of Spiritual, Moral and Other Factors in the Jewry-Army Relations in Israel, “Noravank” SEF, “HAYQ” Scientific Research Center, 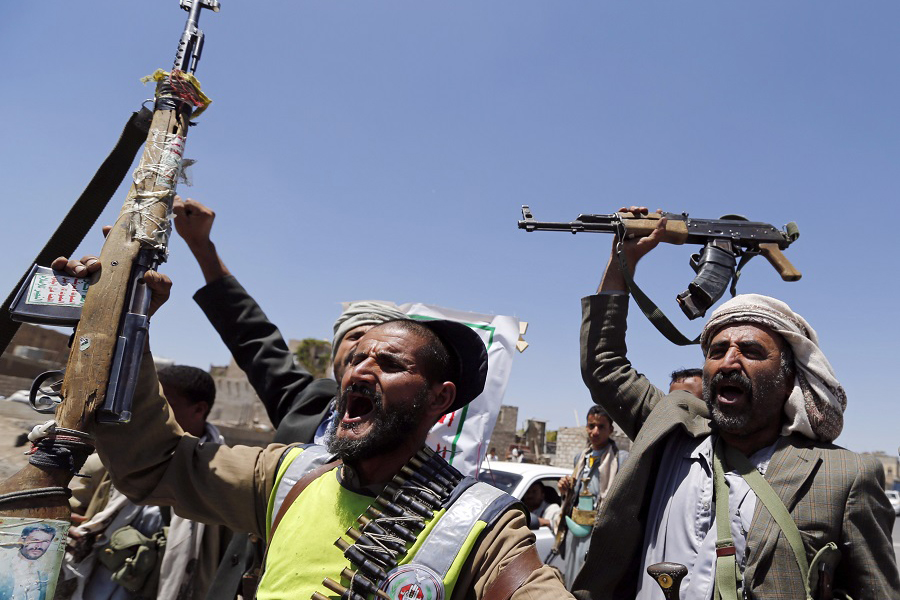 Tehran is currently not only able to maintain Tehran-Riyadh power balance, but also to...

Against the backdrop of Turkish-American negotiations failure over the issue of creatin... 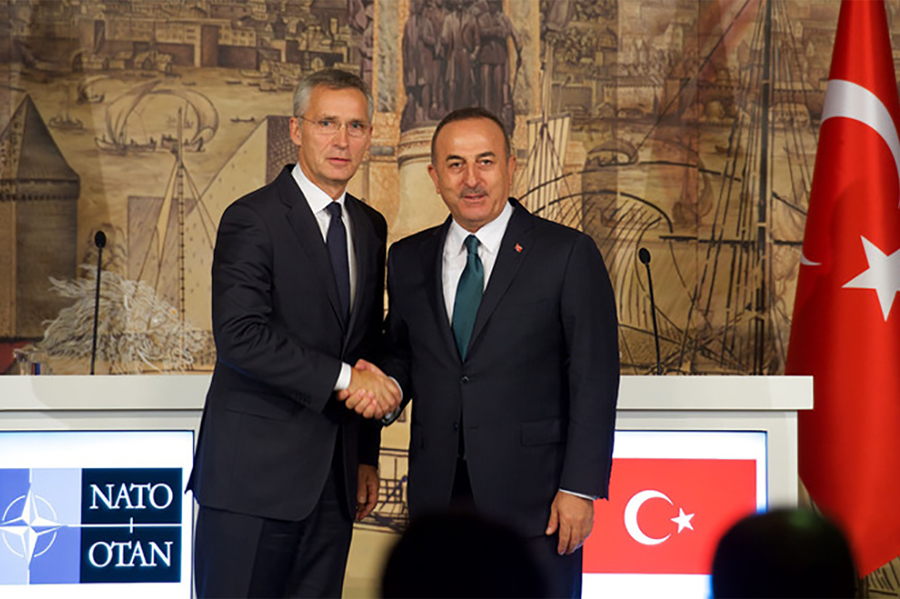 Ankara has high expectations both from Washington and from Brussels. In response to the...