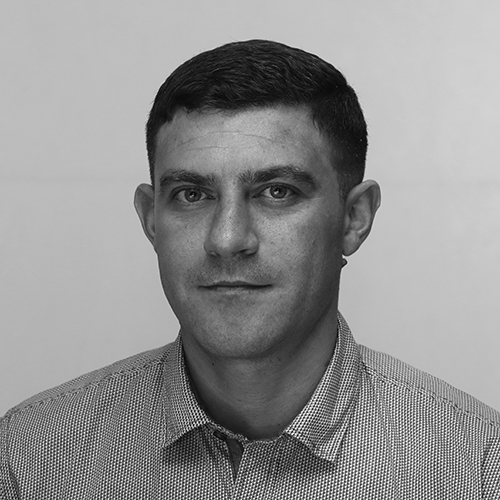 Revolutionary Challenges of the Civil Society

The greater is the share and activity of the civil society, the better it is for the democracy. /Robert Putnam/

Civil society is the environment, which has a balancing and, in a way, unifying role in power to society relations. According to Alexis de Tocqueville civil society is the “3rd sector” between” power” and “opposition”. It is independent from the formal power, operates on a volunteering basis, and supports society’s needs and expectations.

According to Ashutosh Varshney, an Indian sociologist, “Civil society is the aspect of our public life,  which is, on the one hand, between state institutes and, on the other hand, between families, and allows people to be united in dealing with  relatively independent public activities”.

T he typology of civil society is, of course, more extensive and, in fact, the types of civil  societies are , the church, the family, trade unions and so on. Among the inter-Armenian discourse, the civil society is perceived in the domain of the above-mentioned definitions, the role-players of which are divided into two groups: formal and non-formal.

The picture is slightly different in Estonia, in order to raise the development of the civil society and democratization processes on a new level, the “Estonian Civil Society Development Concept” (EKAK) was adopted by the Estonian Assembly (Riigikogu) in 2002. It was regulating the relations of state power and non-governmental organizations and the civil initiatives. Particularly, the rights and obligations of the Estonian civil society’s role-players were recorded, by which they obtained necessary levers to be involved in discussions of legislative initiatives and various public issues.

The four-part concept covered the issues on responsibility and cooperation between non-governmental organizations, public initiatives and public authorities, as well as public activities and their independence from public authorities. The publicity and participation were the principles of this concept. Flexible tax mechanisms were offered for those companies and organizations, which acted on different charity initiatives, which will support the public sector.  A special place was allocated to the accountability of activities and financial flows. It was emphasized, that a representative of the public sector could not act on behalf of everyone.

In fact, the EKAK guaranteed and encouraged the participation the wider public in the decision-making processes. The representatives of public sectors should not only participate in the discussions of legislative initiatives, but should also present their observations, suggestions and alternative solutions.

W e can consider the beginning of the Armenian civil society formation civil movements and initiatives of (“Now”, “It Has Started”) in 2007-8. The latter was too politicized and, in fact, was born in the conditions of the presidential election campaigns of 2008 and post-election developments. With the last 10 decades’ the experience of civil struggle in Armenia (“I Am Against”, “Electric Yerevan”, “I Pay 100 Drams”, “Mashtots Park”, “Trchkan Waterfall”, “Teghut”, “Amulsar”) all civil movements prepared their own concepts, combining the means of social media via the social networks and mobile applications, which facilitated the formation of these civil initiatives.

Moreover, it is worth mentioning, that the earlier initiatives of “Now”, “It Has Started” did not have the above-mentioned toolkits or availabilities that new technologies provided, because of the less spread and usage of information through the internet during those times.

Decentralization and prevalence of digital communication means were best demonstrated during the April-May events, when the civil society role-players were forming “quick response” groups in order to go to “hot spots” and prevent manipulation and online false information from governmental and other groups.

After May, the civil society of Armenia moved onto a stage of transformation and reconstruction: the reorganization of the active role-players of civil society, by the current political parties, into a formal political power or party brought about the necessity of the new “status quo”.

It is worth mentioning, that the transition of the active groups of civil society and individuals into party activities leads to the merging of borders between the powers and civil society groups and proposes an agenda. This agenda includes generational change of civil initiatives’ active role-players, but also the necessity of modernization of the concept of civil society. As an example, we can mention how the “Decline Serge” famous civil initiative joined the “Civil Treaty” party during the days of revolution and helped to break the barriers between governmental institutes and civil societies.

F inally, for more than a decade the opposition to the government has had a pivotal role to Armenian civil society’s activity. There is also a possibility of the revolution setting a platform for civil society in becoming insignificant, though this is only frame of thought based on the events of that time. Meanwhile, it should be emphasized, that the civil society’s aim is not the achievement of revolution or installing a loyal government, but, first of all democracy. In this case, the civil society is not a means to achieve power, but an aim.

Following the revolution, the platforms and principles which relate to the authority and civil society role-players, should pass certain changes. In fact, the cooperation between the public sector and state bodies was mainly on voluntary basis, and in the worst case, the so-called “pocket” civil society was the partner to the former formal power.

From this point of view, the involvement of civil society’s further development in the current transformation stage of Armenia’s social, political life becomes relevant in today’s society. Today there is a much talk about the introduction of direct democratical institutes, which is only possible in the case of developing a civil society and its involvement in the broader society.