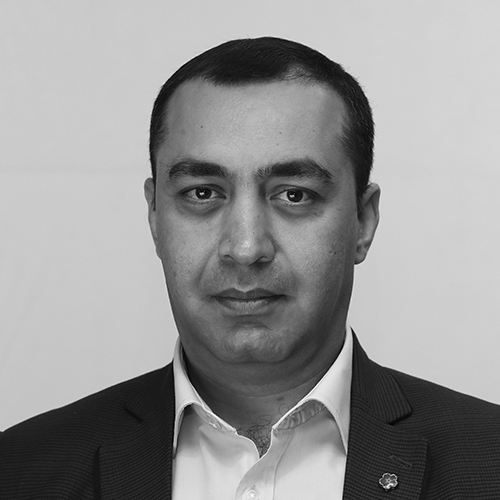 On July 12, Azerbaijani side launched an offensive on the Armenian-Azerbaijani border. The enemy utilized various land and air technology including UAVs against Armenian armed forces on the border positions in Tavush.

Azerbaijani Army suffered significant human losses including high-ranking officers and loss of some very expensive UAVs. Various other technical equipment, armored and mobile military hardware were also knocked out during the battle.

After July 16, relative calm has been maintained in the Tavush part of the Armenian-Azerbaijani border allowing us to analyze and untangle technology losses.

A fleet of UAVs of Azerbaijani Armed Forces suffered serious damage in recent days. According to the data published by the RA Ministry of Defense, Azerbaijan lost 14 UAVs in just a few days, one of which, the reconnaissance Orbiter 3 was struck in Artsakh and the other 13 were knocked out in Tavush. All combat and reconnaissance UAVs lost by Azerbaijani side are Israeli. The Elbit Hermess 900 another UAV from Israel was struck as a result of the RA Armed Forces Air Defense.

T he Elbit Hermes 900 hit on July 14 is among the most powerful UAVs in the world. It is both reconnaissance and can carry a payload. The price is between $25-40 mil. Hermes-900 is produced by Israeli Elbit Systems Company. It has a speed of up to 220 km/h and can fly at a maximum altitude of 9000m with an endurance of over 36 hours.  It can also carry up to 350 kg of cargo. In Azerbaijan the Hemeres 900 are located in the airbase Sangachal, south of Baku. It is the biggest UAV base in Azerbaijan and is registered with the State Border Service of Azerbaijan Republic.

S kyStriker “suicide” UAV produced by the Elbit Systems company has the ability to reconnoiter the target and strike. Its loiter time is two hours with a 5 kg warhead and one hour with a 10 kg warhead. The maximum speed of the UAV is 185 km/h and during a strike phase it can reach a speed of up to 555 km/h.

The photos show the serial number 062, corresponding to the list of drones registered in the parked UAVs belonging to the State Border Service of Azerbaijani Republic. From the photo taken at the SBS base, we can see at least 13 Skystriker UAVs, with the same series numbers (063, 067, 068 … ). According to the data by Azerbaijani Azeridefense website, Azerbaijan is the first foreign buyer of this type of UAV.

The losses in the air battle are of course very impressive, and as for the land battle, it’s even more remarkable in terms of the amount of equipment lost: 3 tanks and many artillery pieces, as well as 13 casualties, including high-ranking officials.

Azerbaijani media reported that the so-called “052 Yashma” Azerbaijani special force unit was carrying out a task on the border. The fact that no information was provided about the victims, tells us that this special unit was put into force, which also means that the information about the losses won’t be announced.

With many problems in Azerbaijan the only way to avoid internal political issues is to increase tension on the border and filling the media with Azerbaijani misinformation and propaganda.

In this situation, vigilance and combat effectiveness level of the Armenian Army is raised to the highest level. It is the only key to deal with the unbalanced enemy, as there is no guarantee (even when reaching agreements) in a short or medium term that the Azerbaijani side won’t go the way of border tension.