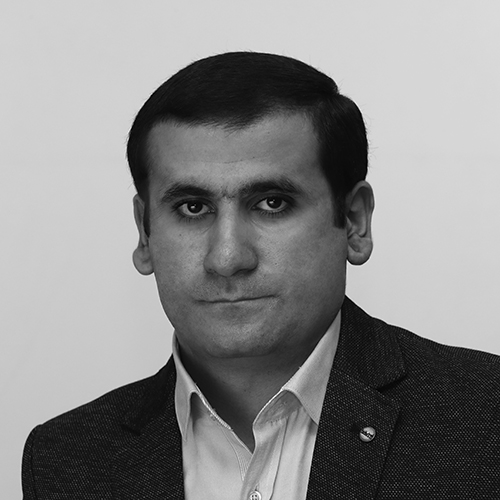 Military Security System of the RA

The Military Security System is one of the major functions of the state’s political power. The necessity of multilateral military security research and its analysis in the operational field are a result of an objective demand for the state’s policy of efficiency increase in that specific sphere. Demand for the improvement and implementation of the Republic of Armenia’s military doctrine and national security strategy as well as the Armed Forces reform.

Hence, the Russian military encyclopedia defines military security as an internal and international life situation, in case of which a threat to the individual, society, state, coalition of states or to the whole international community through violence is neutralized or excluded. The armed defense, insurance of independence and sovereignty, establishment of military guarantee for the stability of public and state institution, maintenance of legal order and the prevention of terrorist acts of the state’s territorial integrity are the main goals of the military security within the institutional plan. We will try to find out the structural peculiarities of the military security system with the help of institutional approach.

Some researchers divide the subjects of military security insurance system into two parts, which are interrelated with the ratio of the whole and the part. Therefore, the first subject of the military security system, which covers the entire institutional complex, is the State. The State is not only the bearer of national interests, but also the main instrument for security insurance for its citizens, their guaranteed defence from different kinds of threats and dangers.

Focusing on the political, economic, demographic and military capacities, the interrelationships between other domestic and foreign policy subjects, taking into account the nature of military threats, the state defines the approaches to military security, the content and purpose of politics and mechanisms for counting the threats. Carrying out its activities in this field, the state also cooperates with other subjects of domestic policy, trying to ensure a complete security environment. In this regard, the state bodies of security executive field, including security providing power structures and means form the RA military security insurance system.

The subjectivity of these role-players together with the military security maintenance is carried out in an intermediate form compared with the state role-players. Hence, each political party can have its own vision about the maintenance of military security, but it cannot be called a subject of provision, as long as it does not have a real opportunity to influence the state policy. Obviously, non-parliamentary parties, which do not have representations in Parliament and in Government, are not the subjects of military security provision system.

These state bodies are the members of public relations within the military security provision context, to whom the legal form has given certain rights and responsibilities. It is illustrated below:

In the RA, military security is provided through the state security system and has legislative regulations.

It is stated in the Law of the Republic of Armenia on “Defense”, that the maintenance of military security is carried out by the Legislative, Executive and Judicial bodies, state, public and other structures and associations, citizens, who take part in the maintenance of the state system’s important event, as well as the Legislation, which regulates legal relations of this field. In this field, the most important task for both the state and society is to improve the RA military security organization for the protection of the state’s sovereignty and territorial integrity. As it is stated in the RA National Security Strategy: “The factors and actions serving to the fundamental values of national security are the modernization and efficiency enhancement of the Armed Forces compatibility, security and law-enforcement structures”.

Thus, reliable defense and military security provision historically become an important imperative for the RA, requiring an involvement of materialistic, spiritual and human forces and integration of different spheres of the society. This is not only the activity of the state’s military specialized sector, but also of the state institutions by comparing and guiding the public efforts.

[6] Pisarev A. N. Powers of the State Authorities of the Russian Federation in the Field of Defence: Military University, 2001, p. 23